We're working around the clock to bring you quality titles some videogames.

Your money is not welcome here. Instead, if you had fun please consider giving some $$$ to these more important things:

The Bail Project Caritas of Austin
IT'S NOT TOO LATE! EMAIL US A RECEIPT OF YOUR DONATION AND BECOME A CHARACTER IN EXO SAPIENS! 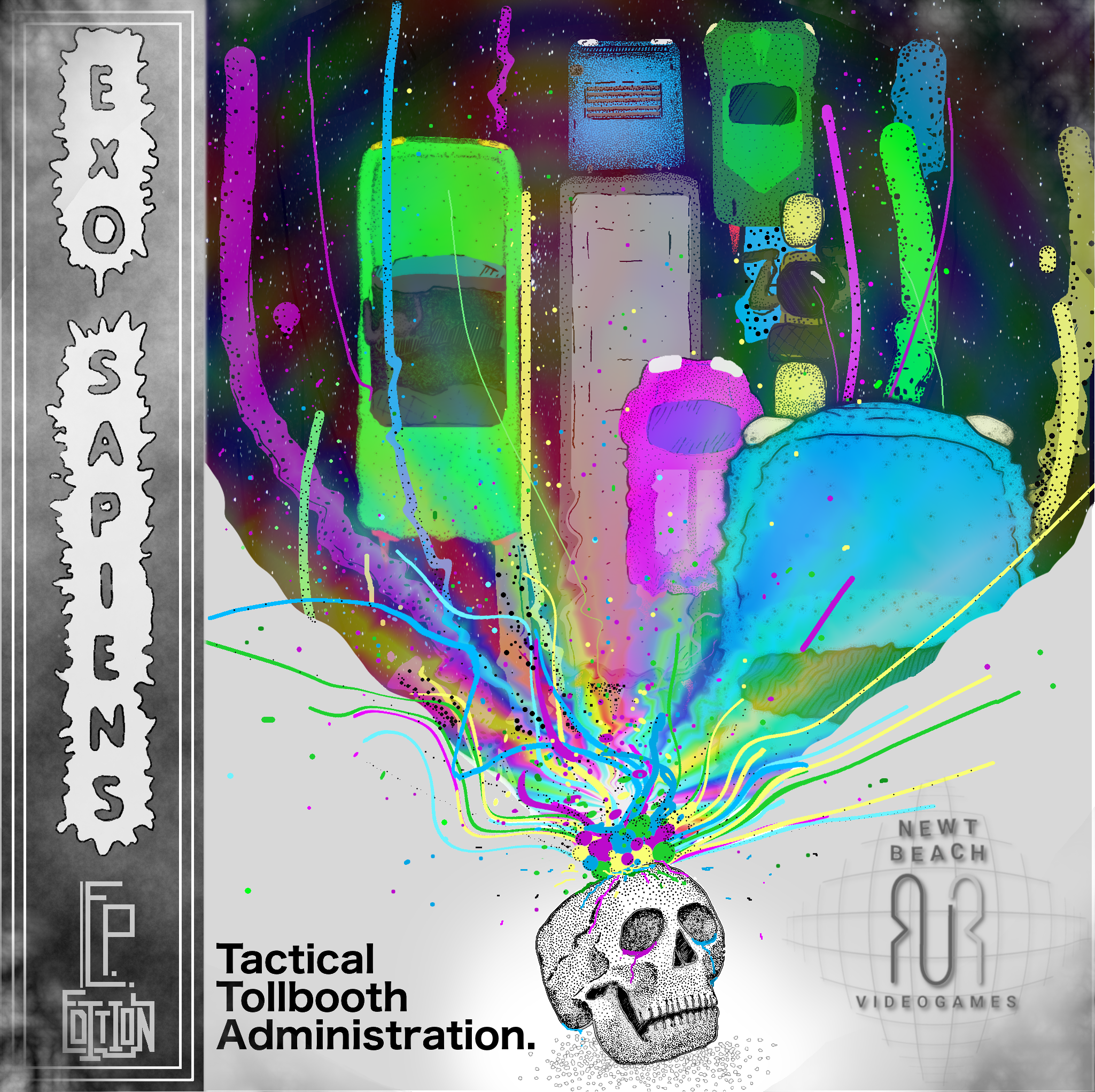 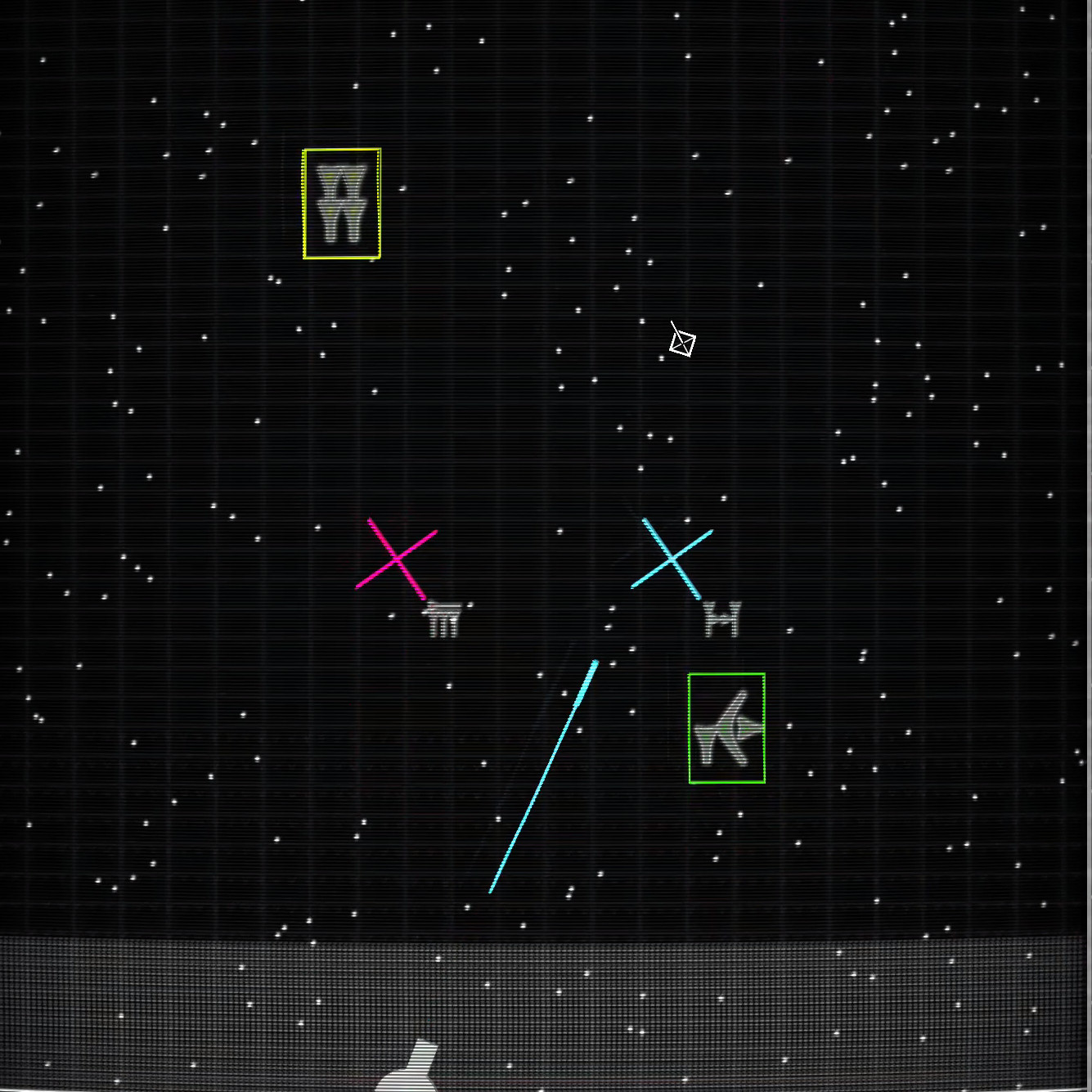 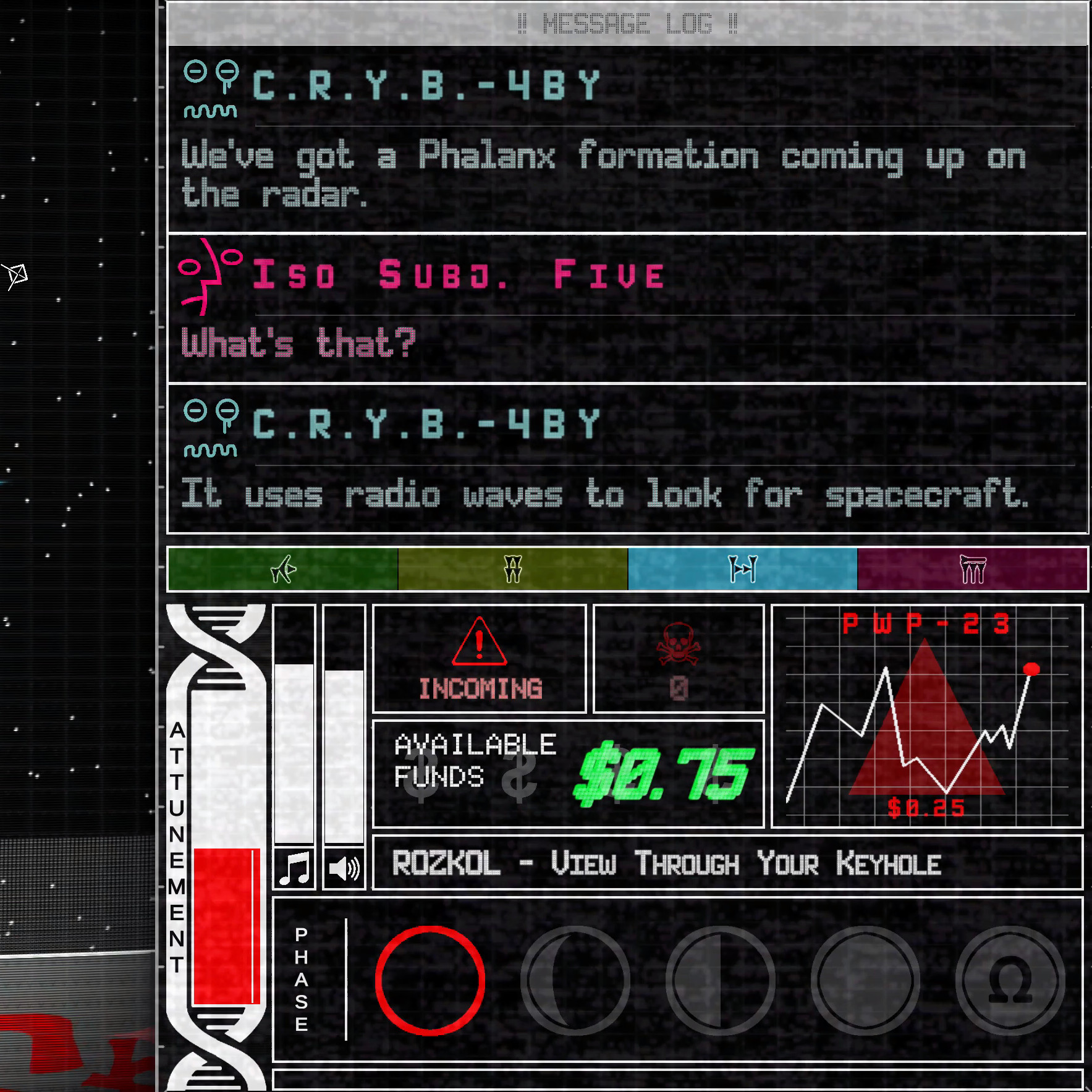 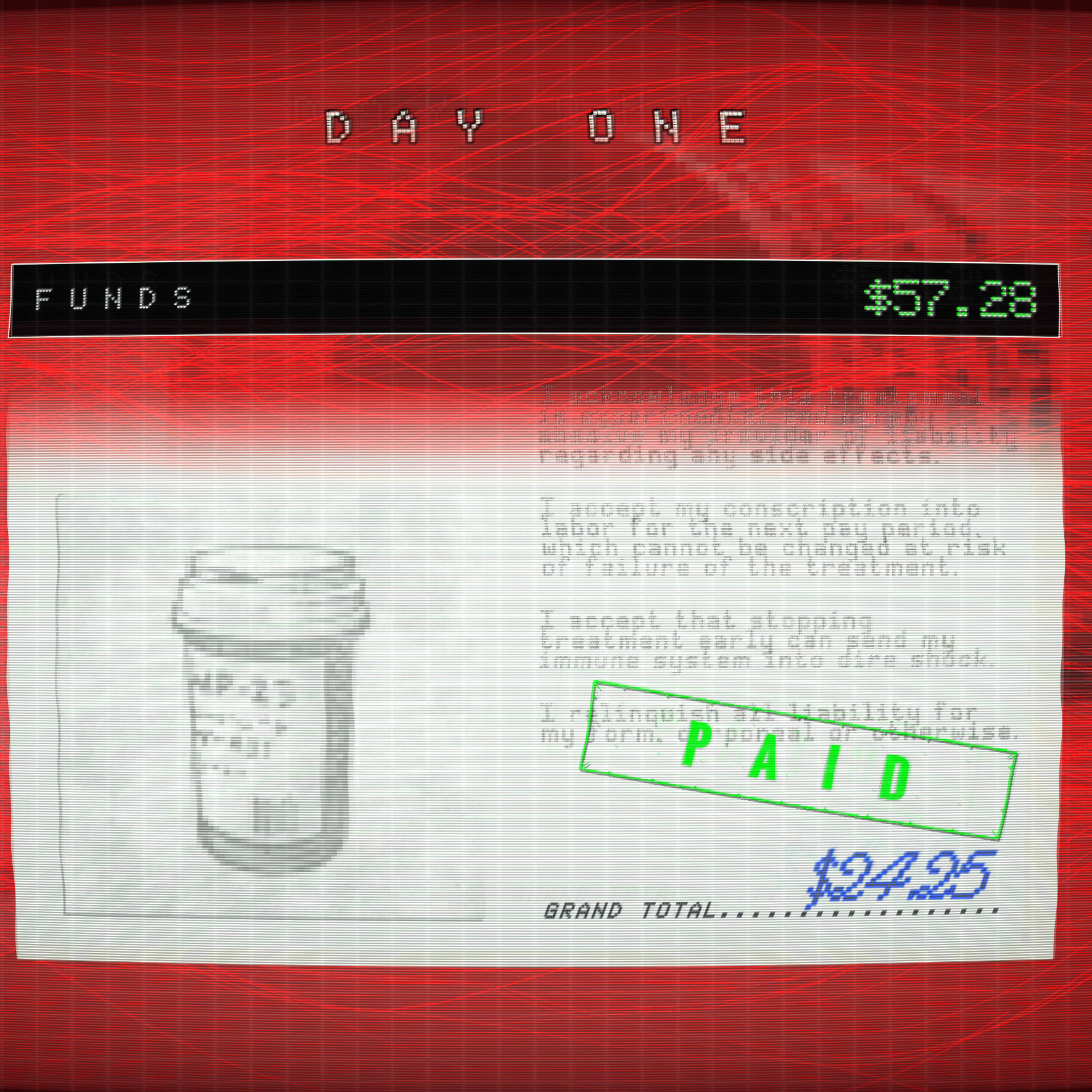 "The basis of visual geometry is the surface, not the point. This geometry disregards parallel lines and declares that man in his movement modifies the forms which surround him."
—Jorge Borges, Tlön, Uqbar, Orbis Tertius

Everybody's working for the weekend

The doctor is certain: Prions have taken hold of your brain and you require the expensive drug PWP-23 to fight them off. The next day, a wanted ad for a remote tollbooth operator comes in the mail:

Something is amiss.. but you really need the cash for pills. Clock in and learn what it truly means to work for a living.

This is an EP Edition and contains a section of stages and narrative from the upcoming title.

This game uses an autosave feature. Your progress will persist between updates. 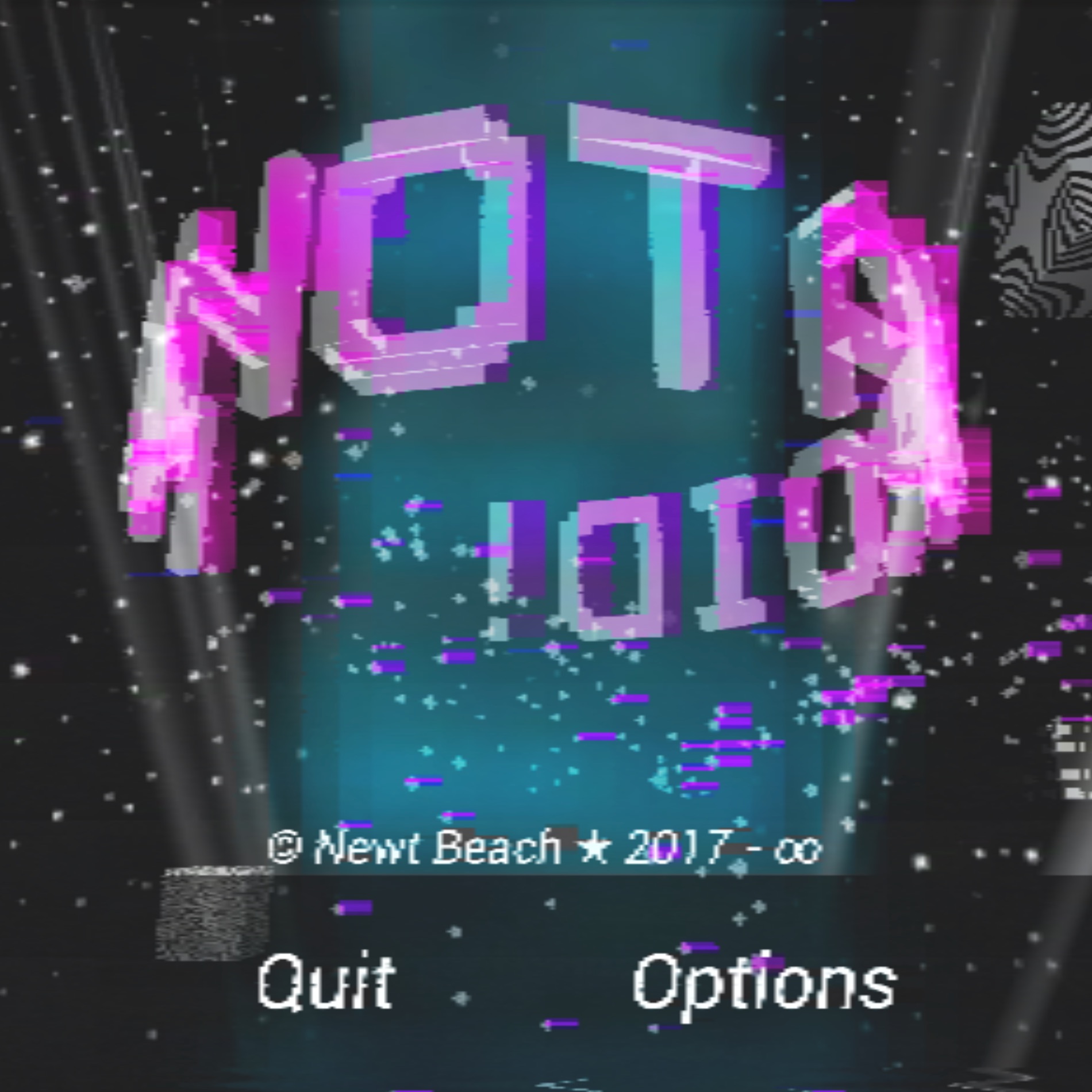 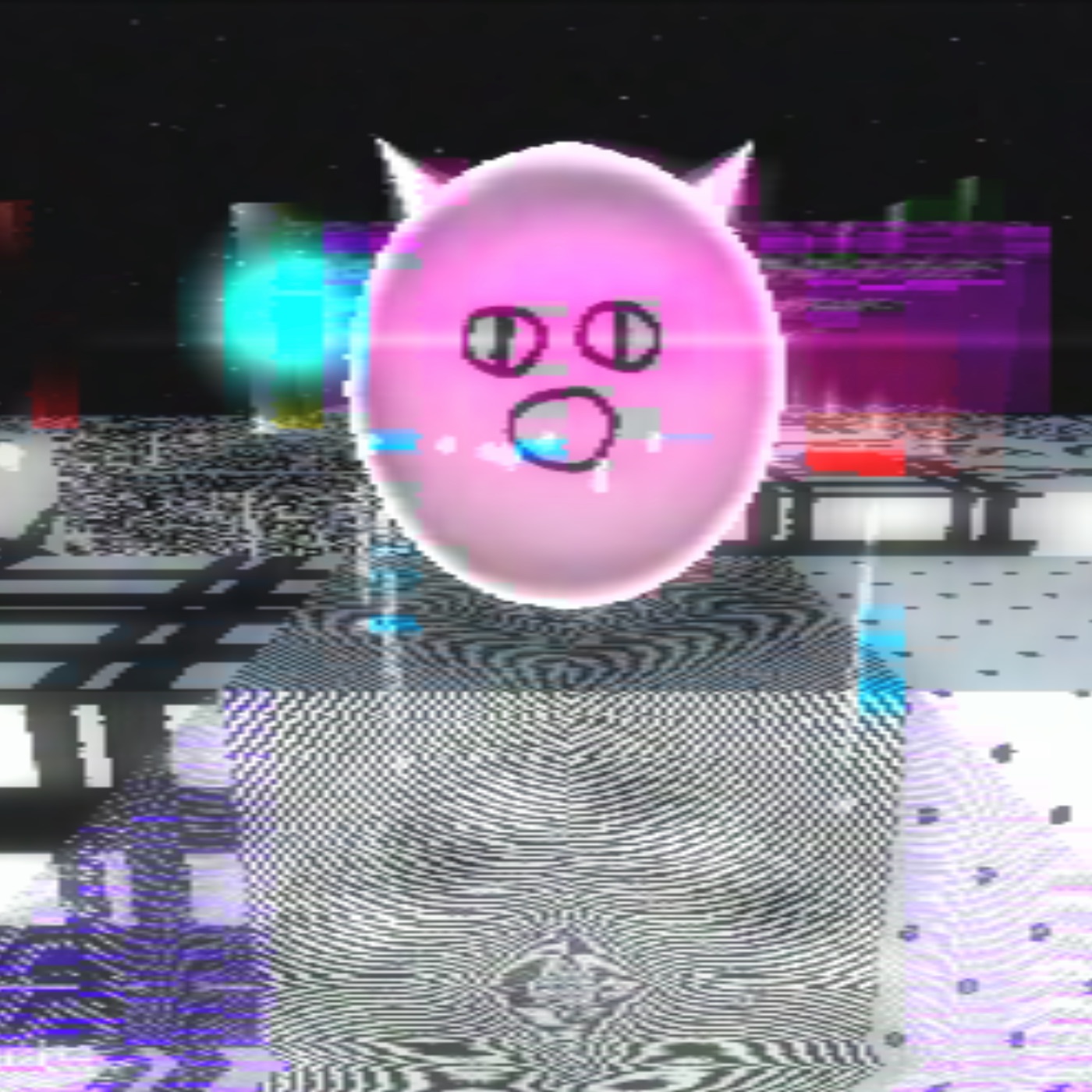 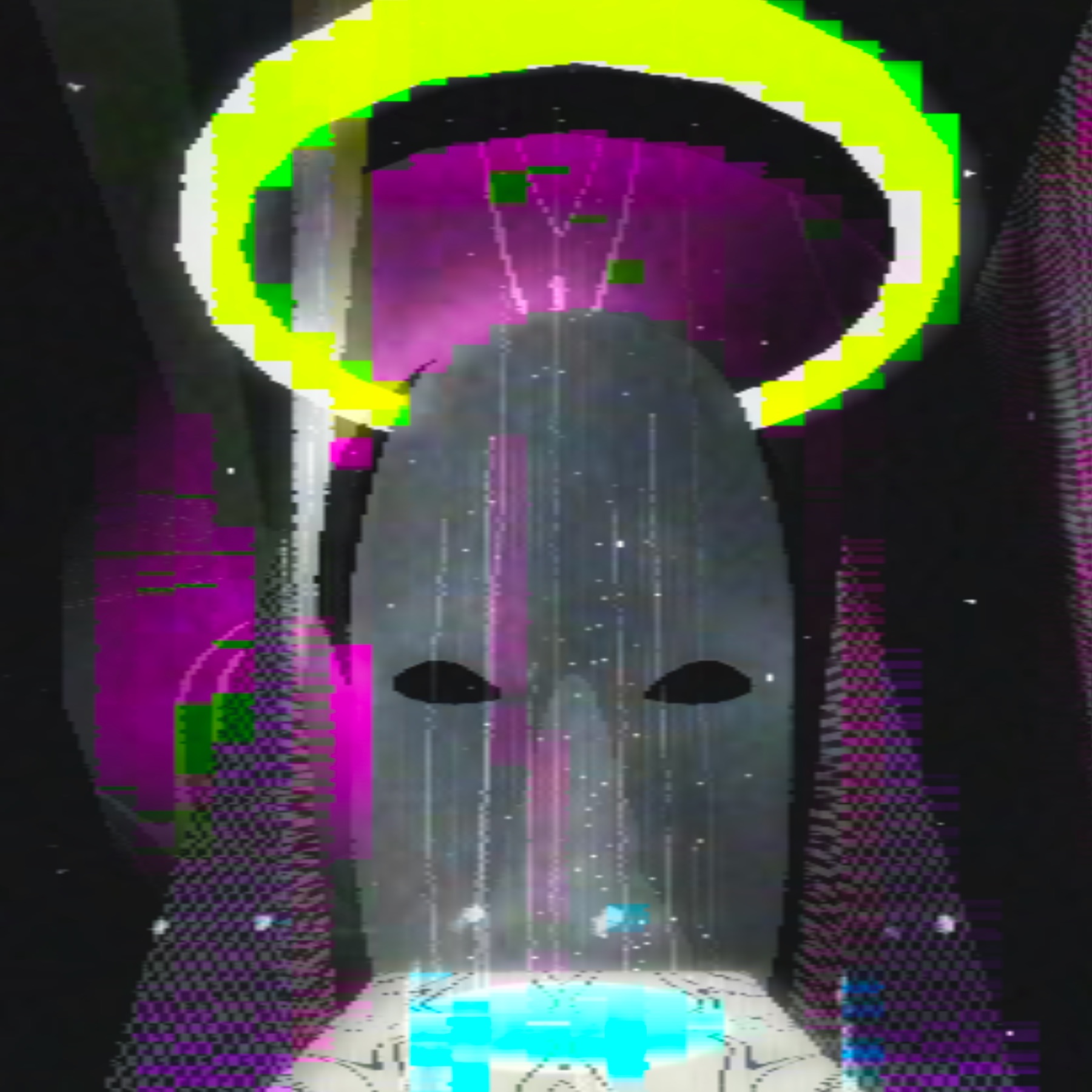 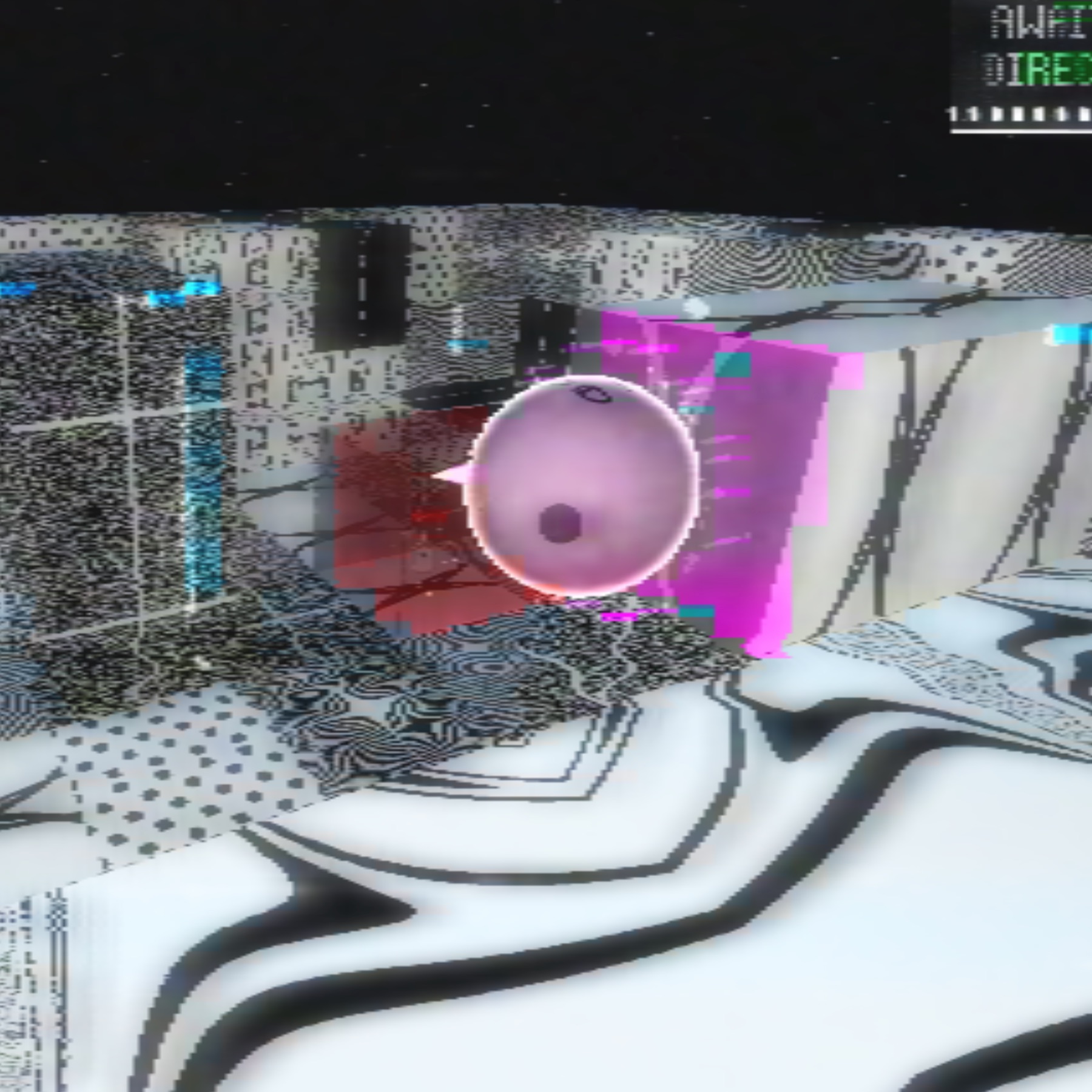 "Five-and-forty feet away stood a most ancient and holy dagoba: and the children of light would gather round it in the cool of the evening, or in the misty glamour of dawn, and turn forth in love and pity towards all mankind."
—Aleister Crowley, The Three Characteristics

A Wall-Walking, Mind-Bending Game About Forgiveness

Enter Labyrinthagon, the winding realm between heaven and hell, guarded by a single beast — The Minotauroid. Make your way to the Holy Kingdom by guiding the Minotauroid through a collection of puzzles, luring it over switches and manipulating it into freeing you. Learn the pattern, beat the maze, and earn your redemption in one of two endings.

This game uses an autosave feature. Your progress and high scores will persist between updates.

We strongly recommend playing this game at its highest resolution. 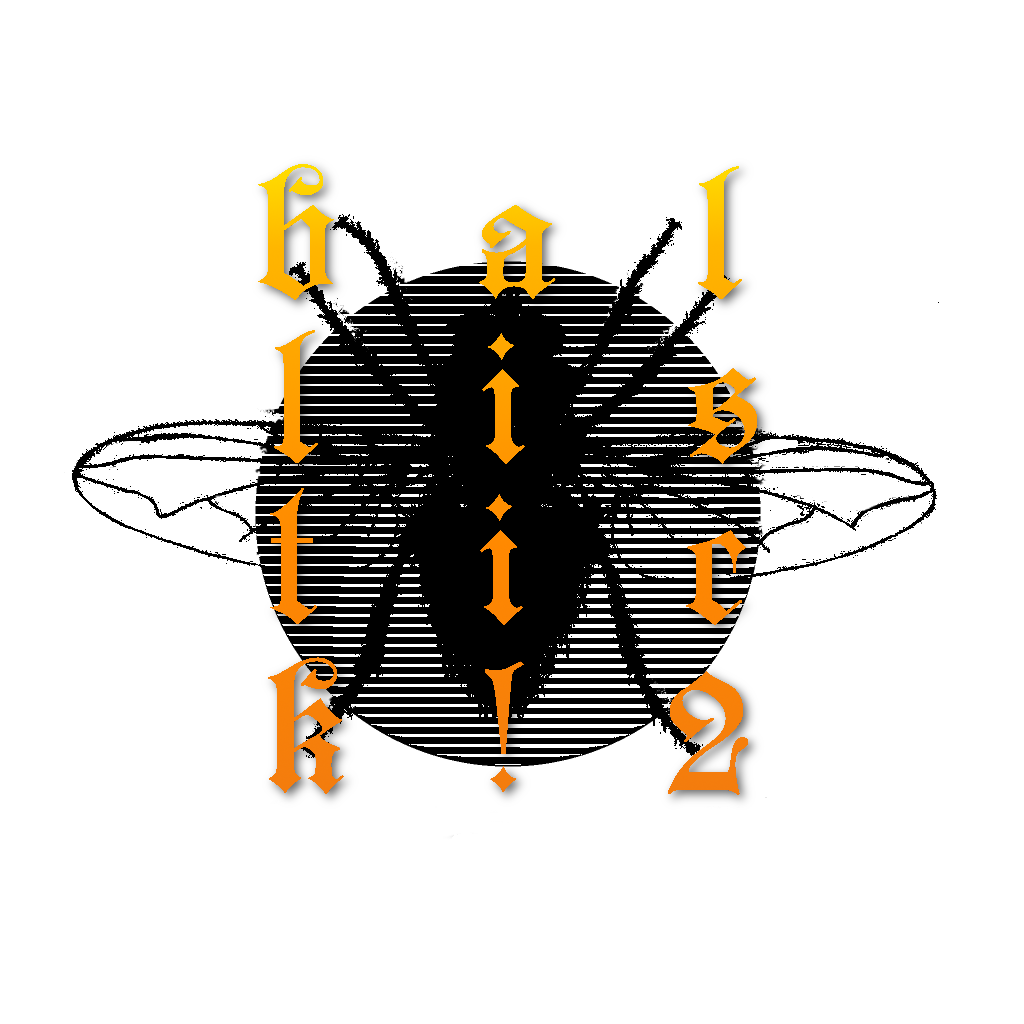 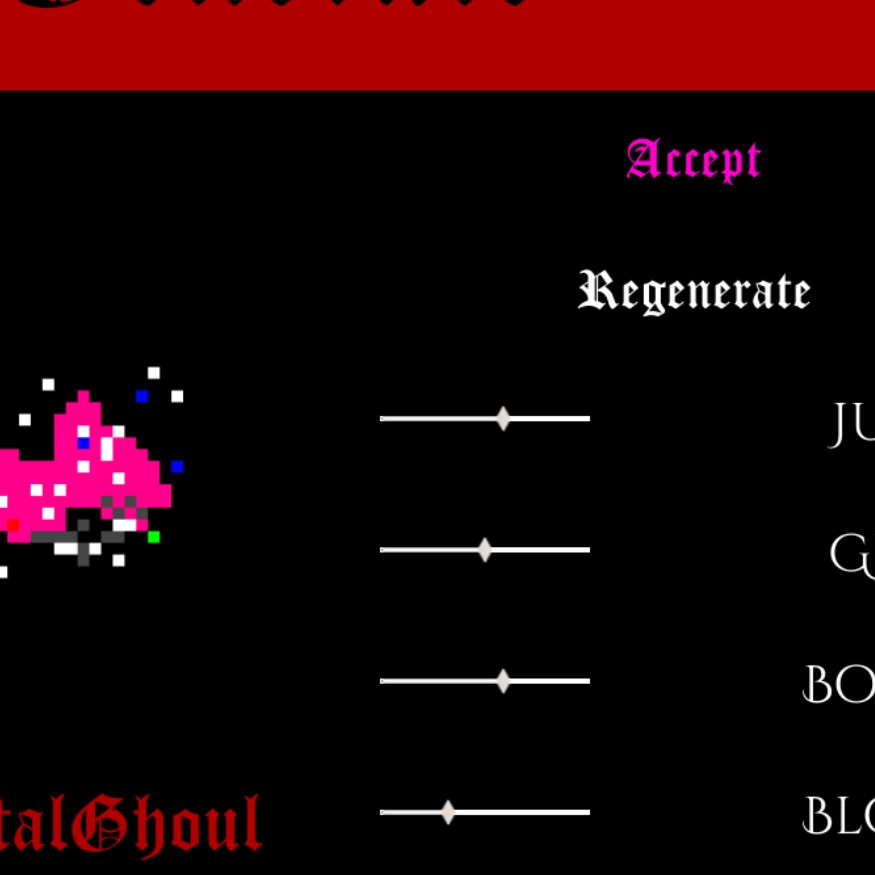 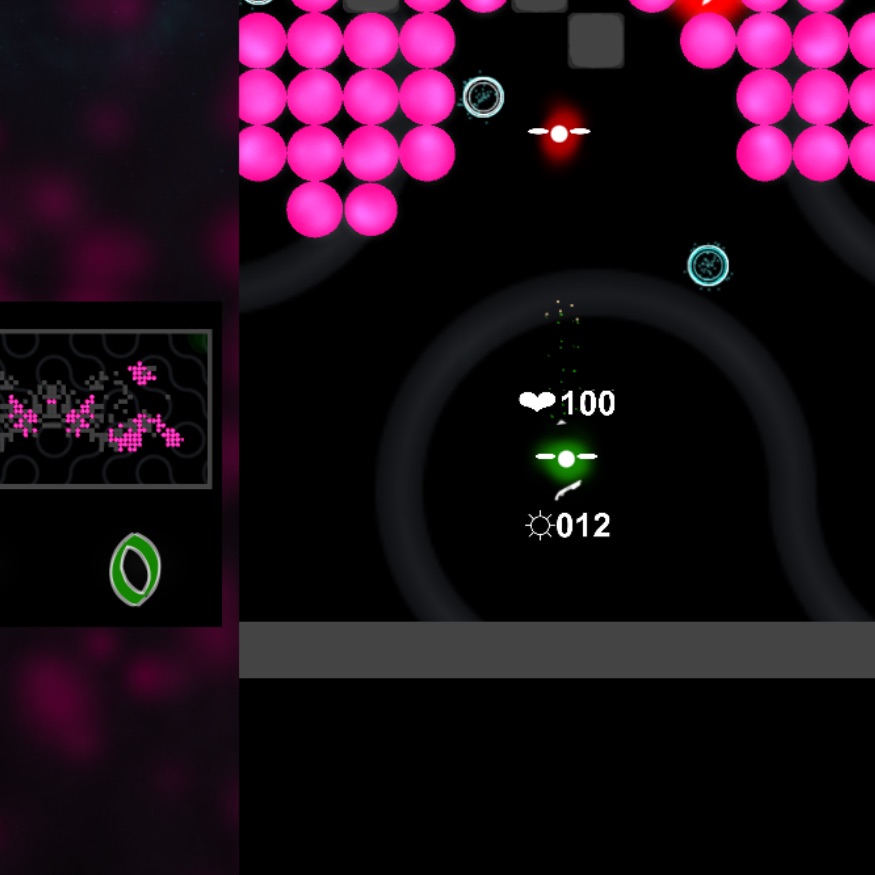 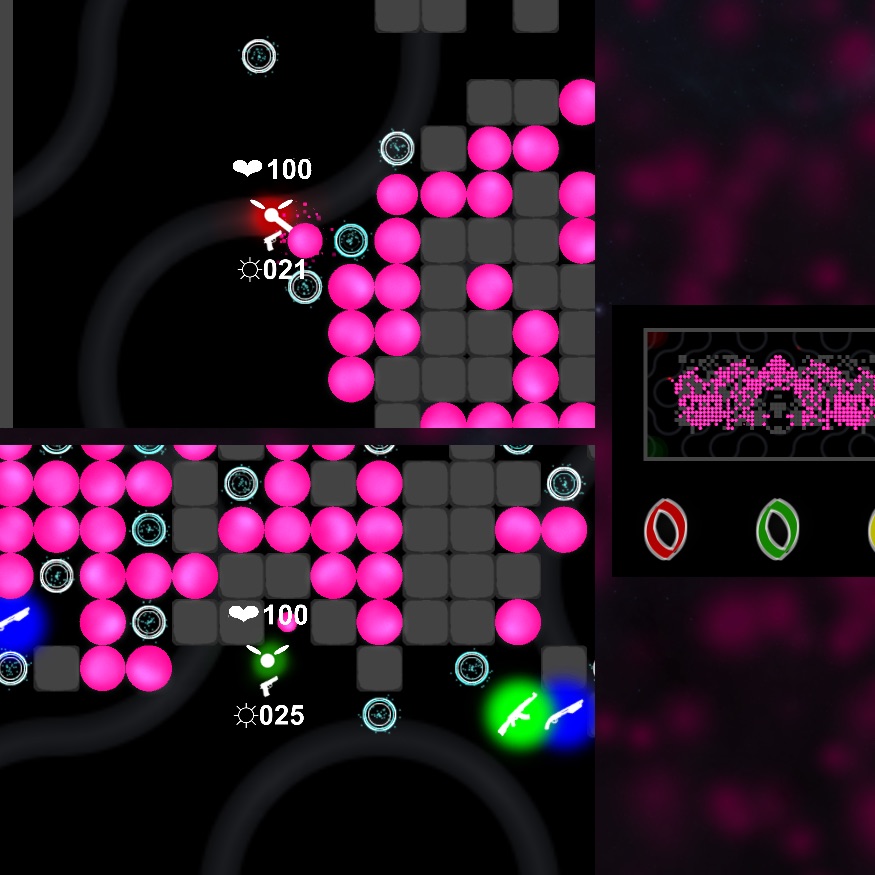 Another deathmatch, this one as endless as the afterlife. Play as flies and fight for control over over the remains of Ballistick 1 combatants. Featuring a robust level generation engine, an arsenal of weapons, and all-new team battles. Bugging out has never been so much fun. 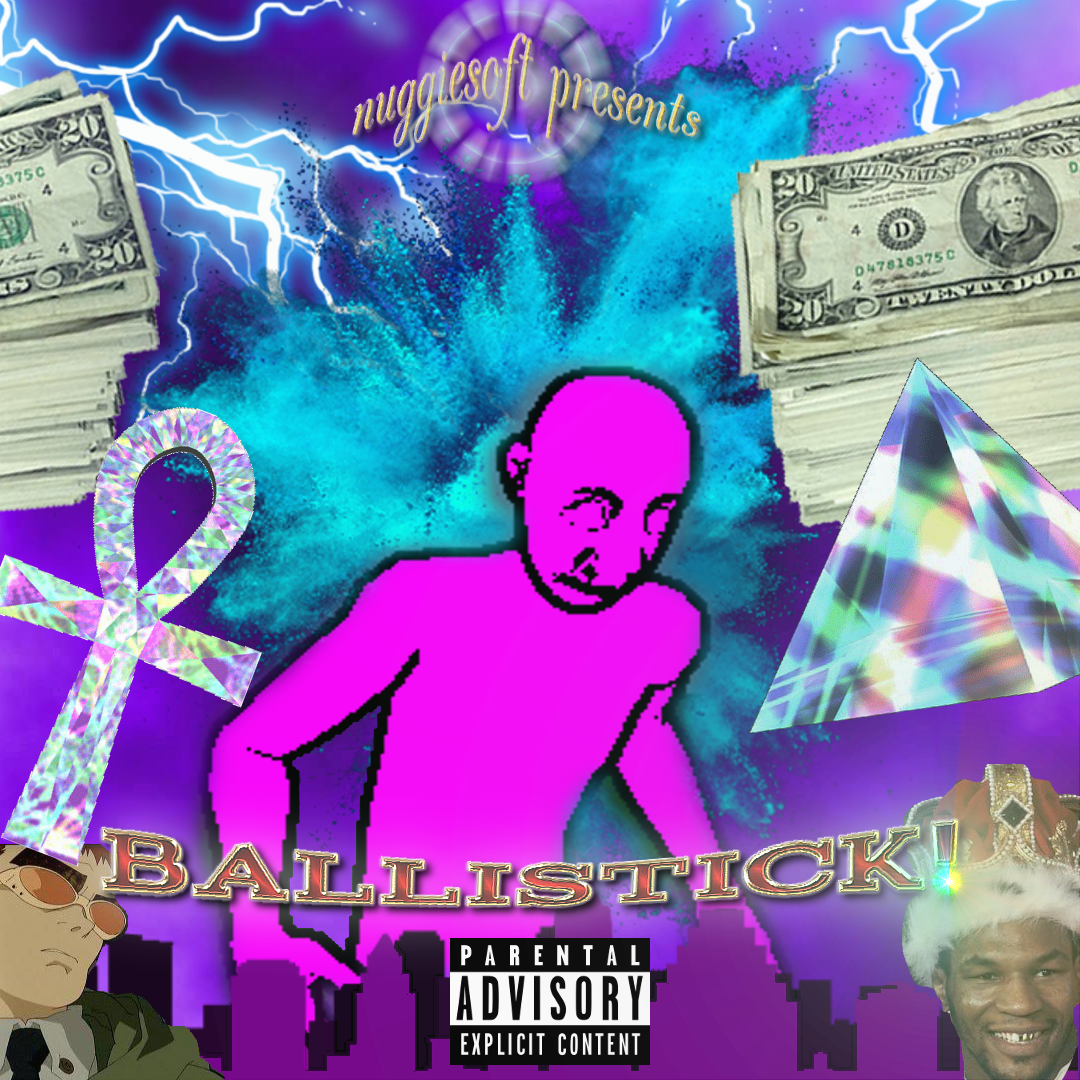 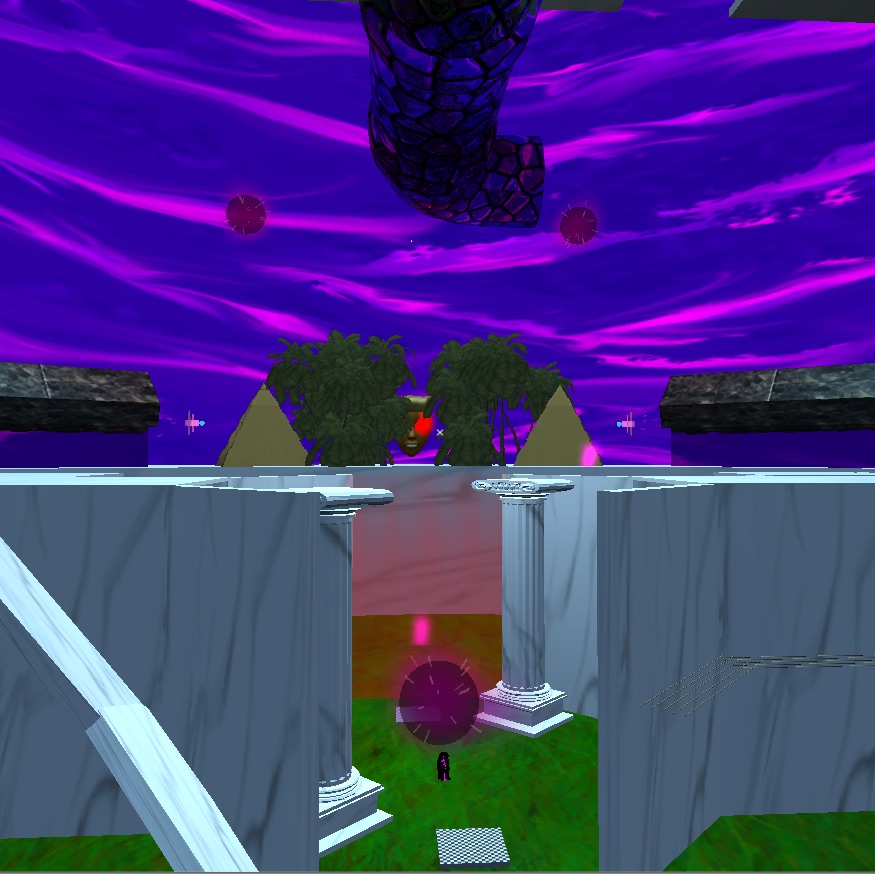 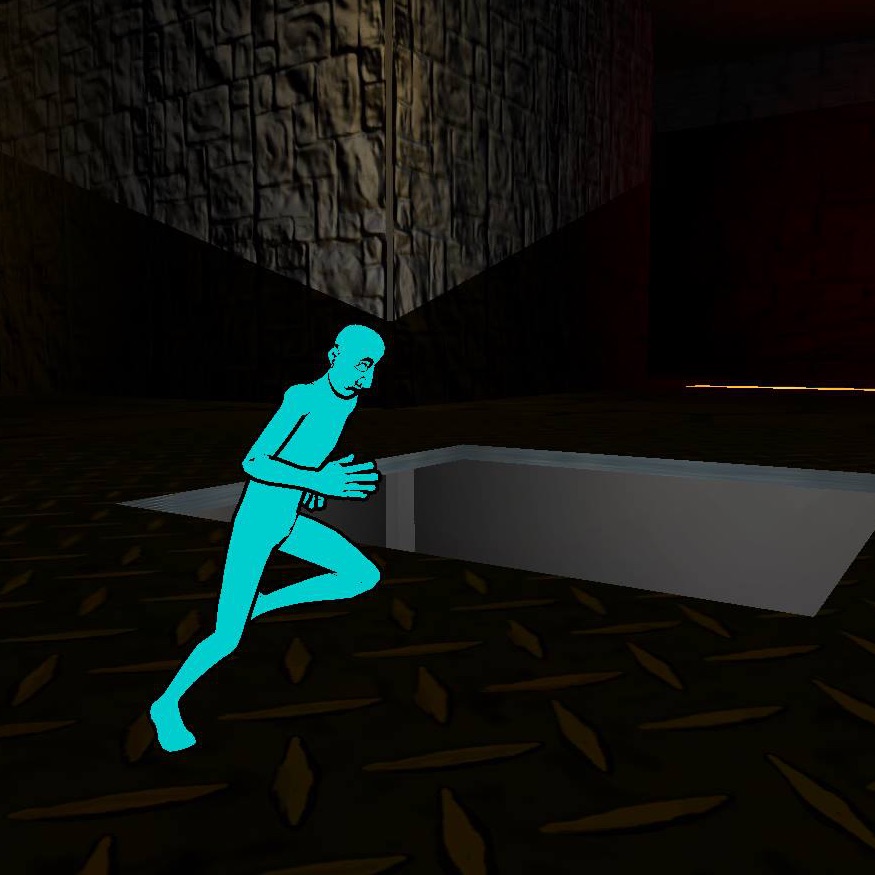 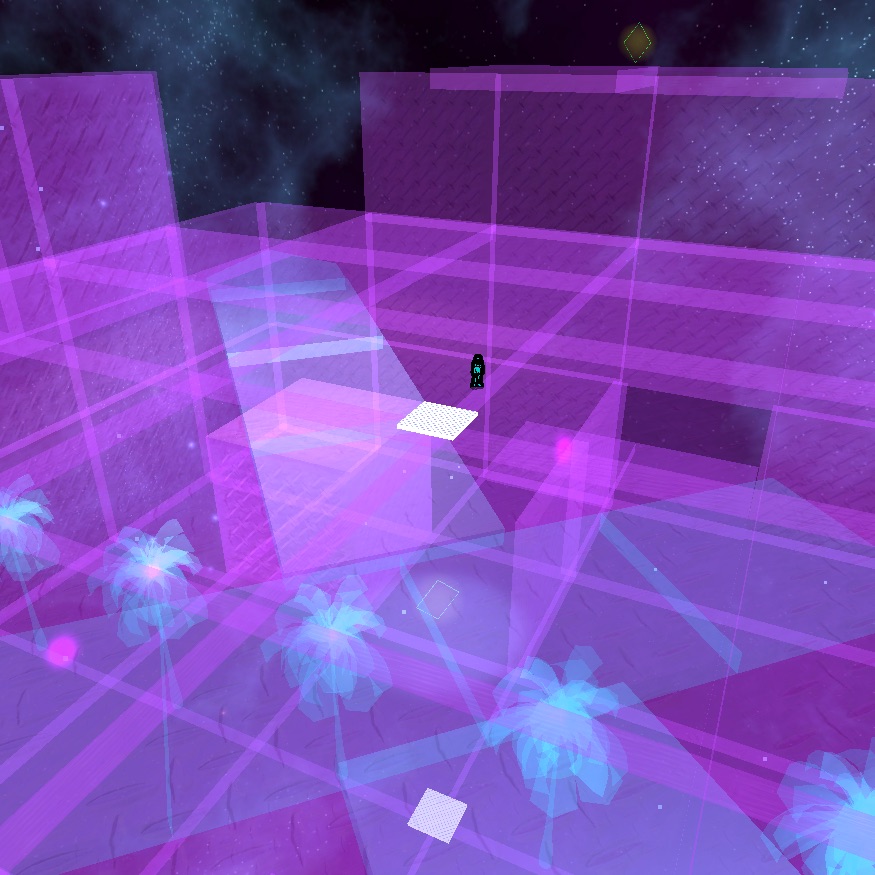 A first-person deathmatch arena with no guns. Pick up one of three grenade types and blow the hell out of your friends, or get in their face for a brutal melee attack. Features four dynamic, exciting arenas and a soundtrack straight off of Satan's mix playlist.